Global Blockchain Experts and Investors Gather in Singapore For De/Centralization

The world’s leading minds in blockchain today met with venture capitalists, investors, and government regulators to explore the interplay of decentralization and centralization in technology and the economy at the De/Centralize 2018 conference.

Taking place at the Sands Expo and Convention Centre, Marina Bay Sands, on 5-6 April 2018, De/Centralize 2018 is Singapore’s premier blockchain conference which deliberates the revolutionary themes in the ongoing blockchain evolution: capital raising, decentralized applications, legal and regulatory issues and the growth of the cryptoasset ecosystem.

The conference will also see discussions surrounding the opportunities and challenges of the blockchain – one of the fastest growing technologies finding its application among businesses.

The first day of the conference witnessed leading investors such as Draper Associates, Athena Capital and SeedPlus joining global blockchain leaders from blocks, ZPX,1kx and Joseph Poon (of Lightning Network and Ethereum Plasma fame) alongside Singapore’s SGInnovate share their thoughts on the future of the blockchain and its commercial viability for both Singaporean and global businesses.

Timothy Draper, the driving force behind Silicon Valley-based, premier early-stage venture capital firm Draper Associates, joined via teleconference to deliver an opening address where he explained that, as today’s governments are racing to digitally optimize their safety and insurance procedures, the blockchain can be the “perfect bureaucrat”.

“It’s your pension, your welfare, your social security and your worker’s compensation – everyone can be treated fairly. You don’t have the speedbumps that are created by humans who use the power of saying ‘no’ to people in business who are trying to make interesting things happen”.

He also noted that the rise in ICOs has changed the landscape of funding from venture capitals (VCs); which he says are reputed for providing bad service at a high cost. “ICOs are starting to change all that – they are making it so that the entrepreneur can go right to the investor”.

Nevertheless, he encouraged VCs to invest more into ICOs, but to do so by helping foster societal transformation and to align themselves as closely as possible with the entrepreneurs conducting the offerings.

Other key speakers on the conference’s opening day included Kenneth Bok – the founder of Singapore-based start-up blocks which the blockchain ecosystem and is co- organizing De/Centralize 2018. He kicked off the event by giving opening remarks on the need to examine the role of decentralization and centralization in today’s economy.

He was then followed by Meltem Demirors, founder of the Athena Capital private equity firm whose clientele includes high-net worth individuals and families, who gave the conference’s keynote address.

During her speech, Demirors spoke of the blockchain’s future concerning competing protocols and networks.

Later, Steve Leonard – CEO of the Singapore government’s venture capital arm SGInnovate – delivered his opening address which touched on the transformative power of the blockchain, particularly within the public sector.

Aditya Mishra, Co-Founder and COO of Zenprivex (ZPX) which is Co-Organizer for De/Centralize 2018, stated that cryptocurrencies are on track to becoming a trillion-dollar asset class.

“Our focus for De/Centralize is on the macro-economic ideas around the foundational cryptocurrency technology, rather than on the speculative nature of such currencies”, said Aditya.

“To this end, we’re extremely proud to have brought together some of the world’s most renowned investors, regulators, and blockchain thought leaders to Singapore – which we aim to help further its presence on the global FinTech and blockchain map.”

According to McKinsey, blockchain technology could revolutionize the world’s economy, which is now being driven by innovation around privacy protection and business process optimization.

Meanwhile, global research firm IDC projected that global spending on blockchain solutions will rise from US$945 million in 2017 to US$2.1 billion in 2018. Key drivers of growth include the finance, logistics, retail, professional services – all of which form crucial pillars for Singapore’s global competitiveness.

Singapore has also been named by a PwC Strategy report as one of the world’s leading initial coin offering (ICO) hubs, alongside the likes of Switzerland.

In partnership with SGInnovate, De/Centralize 2018 will develop and enhance the blockchain community in Southeast Asia; generating a curated dialogue around the blockchain, protocol-level development and the decentralized web. 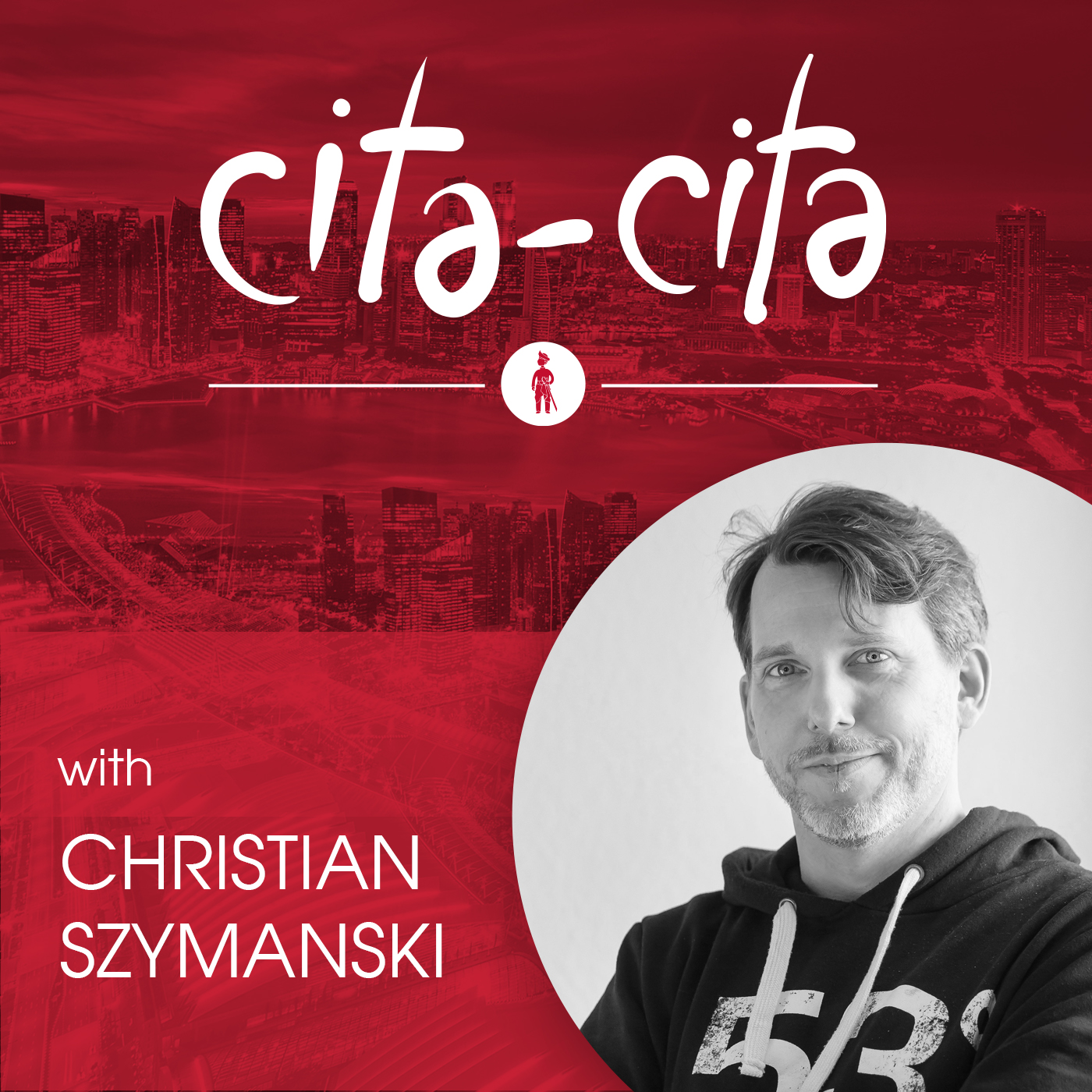 We Try to Make the Game as Social as Possible: Dirk Weyel