Despite attempts to create a secure environment for investing and trading, the crypto industry hasn’t been safe from frauds and robberies. The founder of Sentinel Protocol, Patrick Kim, was the victim of an attack himself in which 7,218 ether – USD 4.8 million at current market rates – were stolen.

That was the point he decided to found Sentinel Protocol, a platform to protect people against scams, hacks and fraud. Its team of white hat hackers, code-breakers and cryptographers aims to protect the cryptocurrency space by compiling data on suspicious transactions, dangerous malware, and phishing attacks.

Sentinel Protocol uses a crowdsourced threat intelligence platform built on the Blockchain to fight back against hackers and groups ‘phishing’ for information and security codes. Both identified and unidentified threats will be analysed and stored on the blockchain with integration to crypto wallets and exchanges — which means suspicious activity can be flagged and shut down before a transaction happens.

To implement their plans, Sentinel Protocol has just raised US$8 million in their public token sale, which sold out in under 4 minutes. 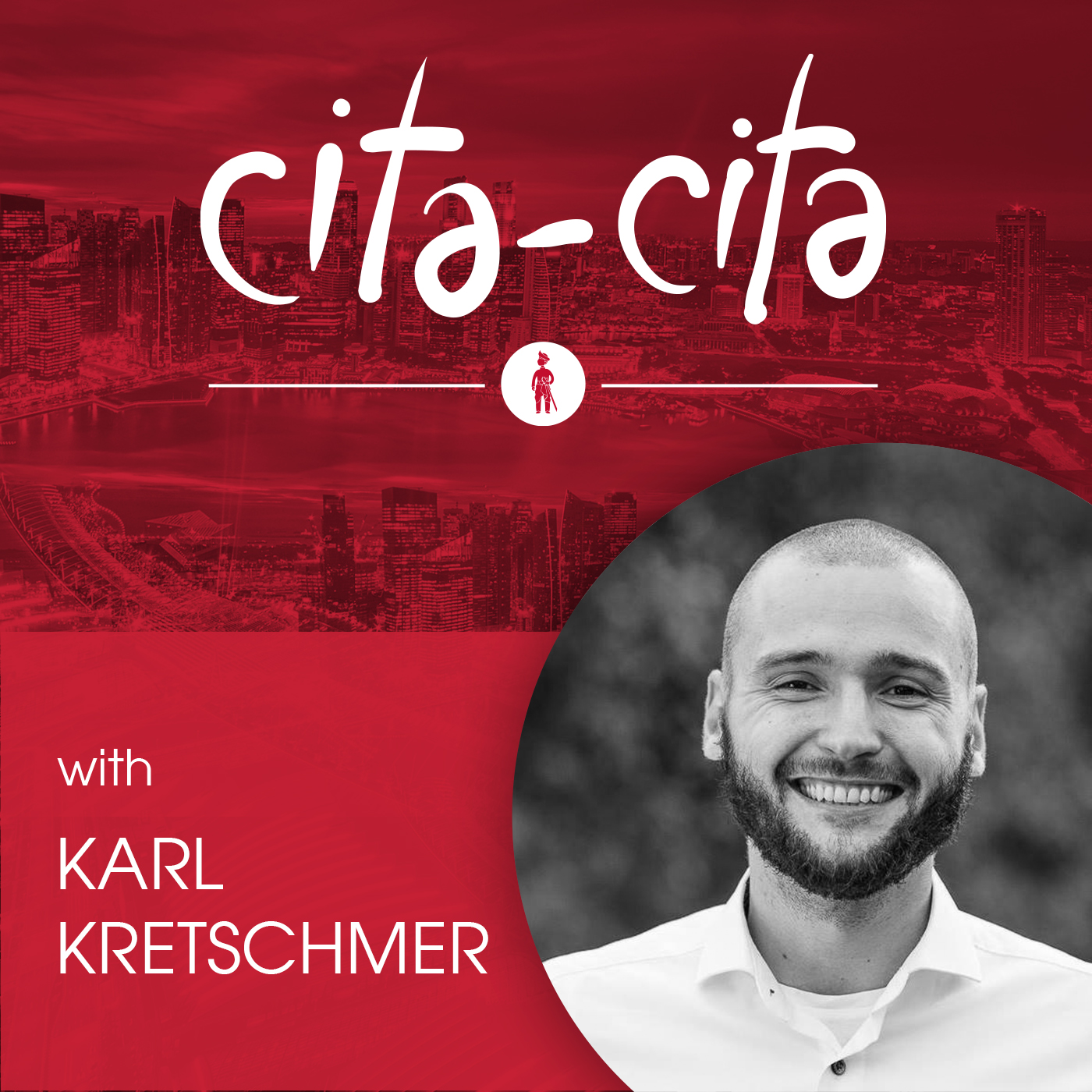