The Silicon Valley VC in Singapore

This week, we are chatting with Venture Capitalist John Kim, Managing Partner at Amasia, a Silicon Valley VC firm focused on bringing Tech companies into Asia.

Amasia was founded around the thought that the world is getting smaller and more connected combined with John’s passion for cross border.

Besides his business, John has a deep empathy for underdogs and outsiders, resulting in his engagement in non-profit work like the Choson Exchange where he helps training North Korean entrepreneurs.

Tune in to find out where John’s passion and energy comes from and what keeps the eternal optimist up at night.

John’s career has taken him across a diverse range of operating and investing environments from early stage startups to fortune 500 companies. For the last decade before founding cross border venture capital firm Amasia, John focused in finance, serving as Senior Vice President at Mercuria Energy Group, Executive Director at Goldman Sachs and Portfolio Manager at Korean National Investments. While in these roles he managed trading and investment strategies across a diverse set of asset classes and including commodities, public and private equity, fixed income and derivatives.

John started his career as an entrepreneur, founding music internet and e-consulting businesses before joining Merck & Co as a System Specialist. He left Merck to start his third company, a Delaware incorporated rock band called The Ally. John toured across America and recorded with top artists most notably receiving a platinum record for his album contribution with Grammy award winner Brandy. He is a Term Member at the Council on Foreign Relations, a Kauffman Fellow and a Member of the Young Leaders Circle at the Milken Insitute. John serves on various corporate and non profit boards including those of Dialpad Communications, Kairos Society Asean and the Choson Exchange, a non-profit focused on teaching female entrepreneurs in North Korea.

John attended the University of Pennsylvania, where he received a Bachelor of Science in Economics from the Wharton School and a Bachelor of Applied Science from the School of Engineering. 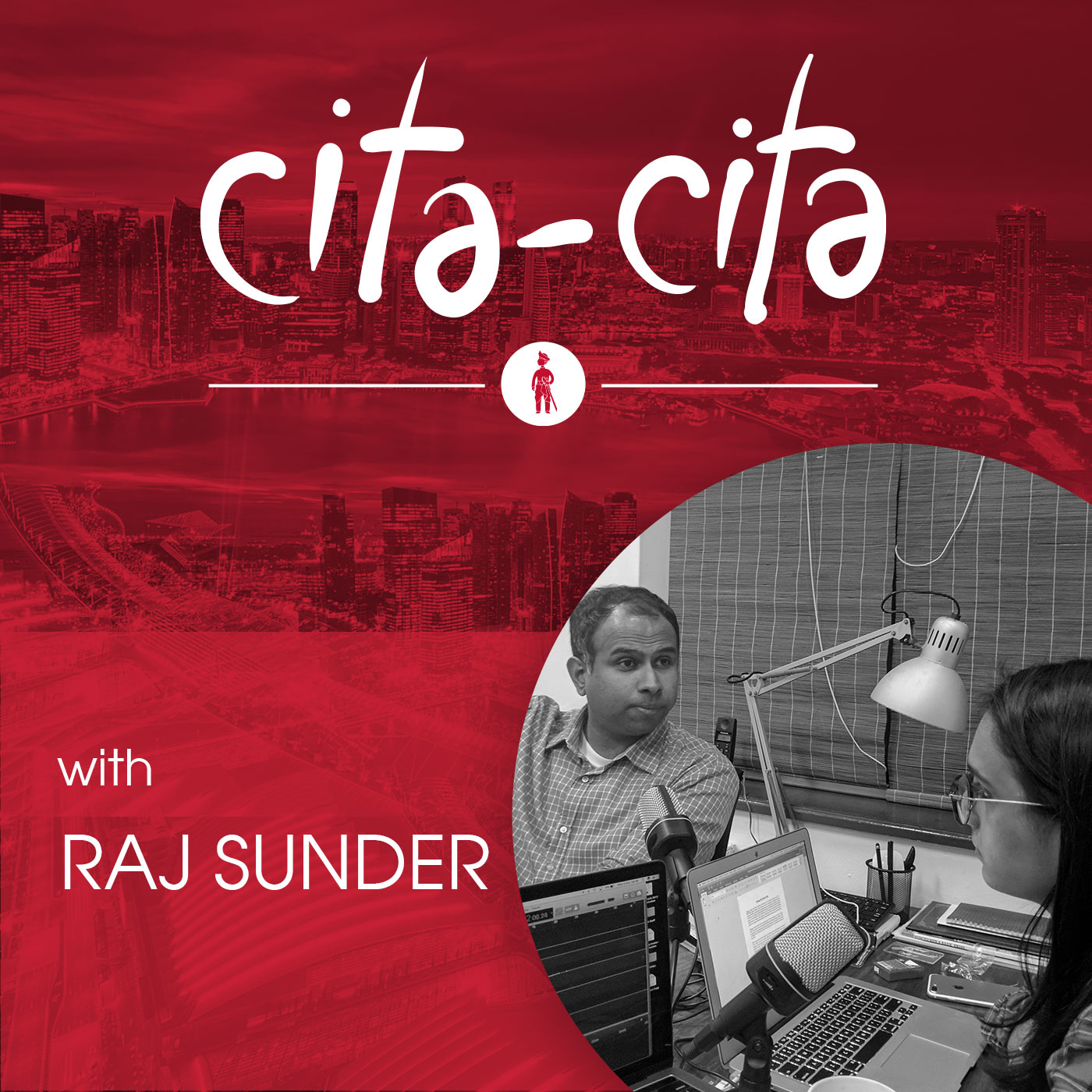 The Future of Interactive Video with Raj Sunder 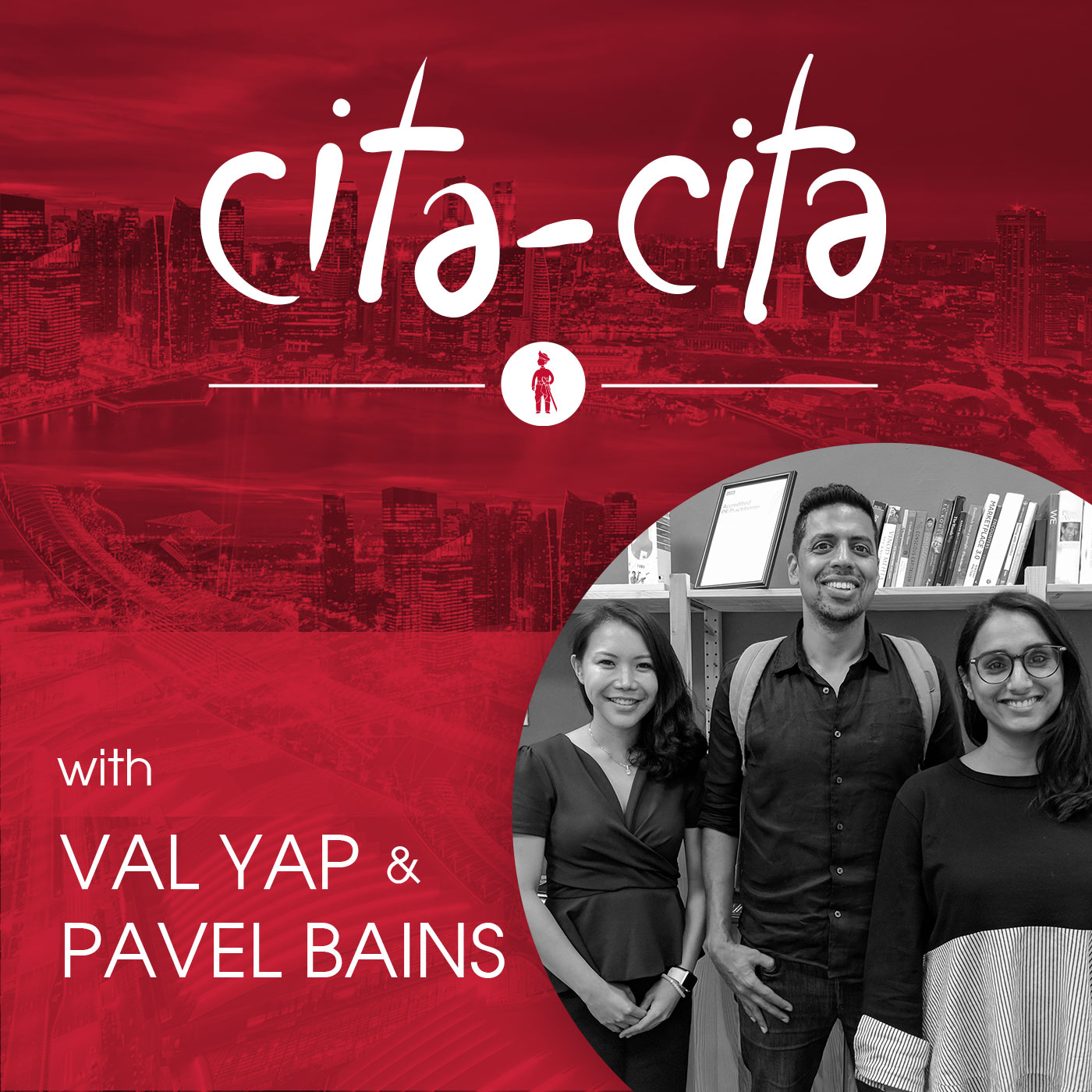